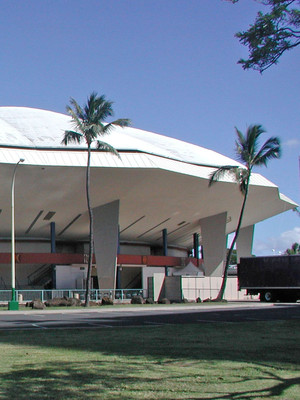 98 Degrees is also touring to: 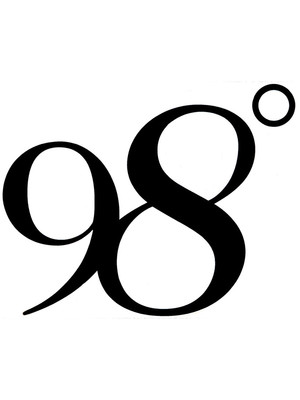 The 90s boyband heartthrobs hit the road in new tour!

The Boys are back

Formed in the late 1990s, boyband 98 Degrees took the world by storm with their first single "Invisible Man" in 1997. Achieving Gold Status with their first release, 98 Degrees continued building upon their success with their second album "98 Degrees and Rising" hitting multi-platinum status in 1998! Hitting the big-time in the early 2000s the four-piece became international sensations and are still releasing new music to this day!

With over ten million records sold worldwide and having achieved eight top 40 singles in the US alone don't miss your chance to hear hits like "Because of You", "The Hardest Thing" and "Just Give Me One Night" when the gents head out on tour!

Excellent show. The guys looked great, the music was on key, and they slipped... more

Excellent show. Great mix of Christmas classics and their own music.... more

Sound good to you? Share this page on social media and let your friends know about 98 Degrees at Avalon Ballroom Theatre.