Sorry! You missed KC and the Sunshine Band at Avalon Ballroom Theatre

Unfortunately, we don't have any information about upcoming performances of this show. Maybe we can interest you with something similar from the options below... 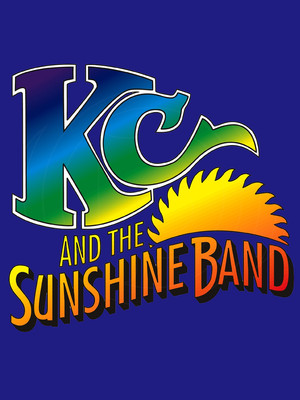 KC and the Sunshine Band

"Party doesn't stop with KC and the Sunshine Band!"

Why See KC and the Sunshine Band?

Forget about your problems and be happy!

Shaking booty since 1973, KC and the Sunshine band have been dedicated to bringing the funk and 'Sunshine sound' into people's lives, pushing away the clouds and getting people dancing, cos that's the way they like it (uhuh uhuh!)

Formed in Florida in 1973, they first made a splash with 1975's self-titled album. The record was bursting with hits and won the group acclaim, fame and a place in pop history. Since then the band have made over 100 million record sales, garnered nine grammy nominations winning three of them and also earning themselves an American Music Award.

So 'Get Down Tonight' and book your tickets for a boogie-tastic evening!

My sister and I went to the Van Wezel for my birthday. we had a great time.... more

Sound good to you? Share this page on social media and let your friends know about KC and the Sunshine Band at Avalon Ballroom Theatre.