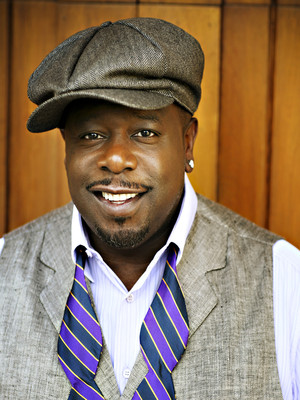 Prepare to be entertained!

Why See Cedric The Entertainer?

Big laughs with Cedric the Entertainer

Comedy King Cedric the Entertainer has certainly earned his title, the multi-talented showman has appeared on TV as an actor and as host of the ever popular Who Wants to Be A Millionaire, also appearing on the big screen in feature films Madagascar, Be Cool and Barbershop. While he rubs shoulders with Hollywood's elite, Cedric has never forgotten his stand-up root.

Sharply-dressed and filled with charisma, Cedric is adept at finding the humour in commonplace situations, making a connection with his audience in a warm and genial way. Possessed of an old-school charm, Cedric truly is an all-round entertainer - he can sing, he can dance and he can really get a crowd going!

Sound good to you? Share this page on social media and let your friends know about Cedric The Entertainer at Seneca Niagara Events Center.